Posted on September 13, 2010 by muffybolding

“I’m too fat to live in a castle.” — In 2009, I breathlessly and shamelessly announced this to an entire room of film colleagues and friends, after walking up a particularly lengthy and steep set of stairs in the STUNNING 900 year old Italian castle of awesome movie producer Charles Band. After just three days of this cold, stone conditioning, I no longer struggled…and my GUNT was visibly smaller. 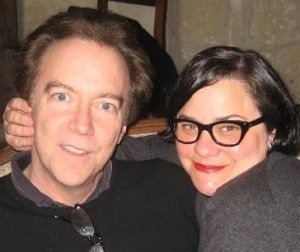