I recently woke from a dream, openly weeping…a dream whose content — aside from the following verbatim passage — I could not for the life of me remember. But this part I will never, ever forget:

“You have NO IDEA how love can change your life, how loving others can change their lives. Give love freely — let it wash over every aspect of your existence. Infuse your every thought, move, and gesture with it. Through love, you will BECOME.” 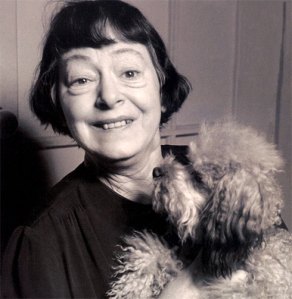