listen to your mama 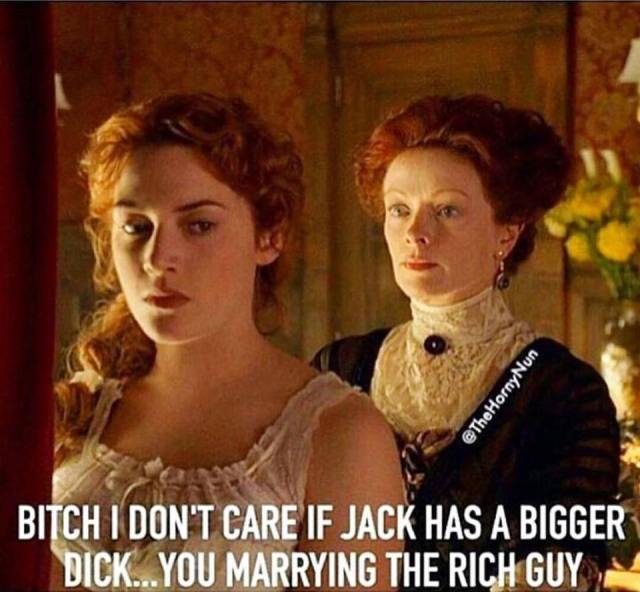