“A woman who writes has power and a woman with power is feared.” — Gloria Anzaldua, Chicana writer, scholar, and feminist, 1942 – 2004 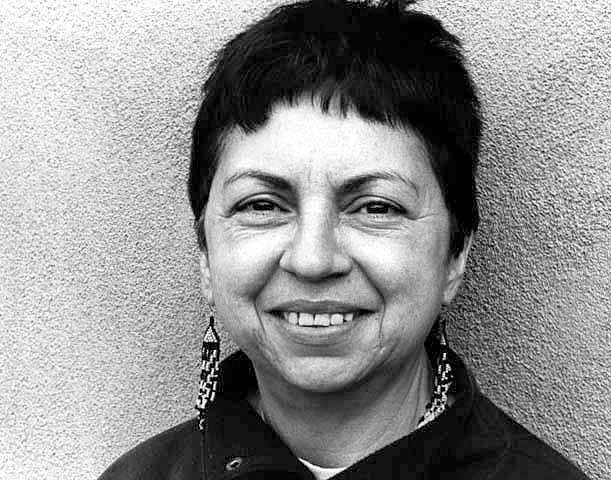