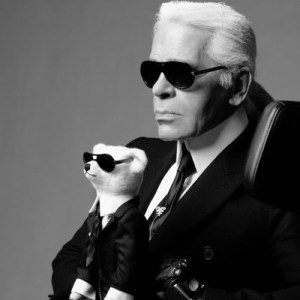 “I’m open to everything. When you start to criticize the times you live in, your time is over.” — Karl Lagerfeld, age 76