that’s quite a frank you got there, sir 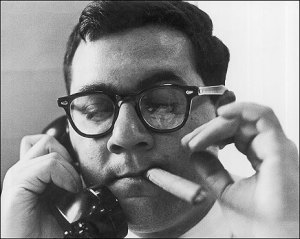 Though I am a fervent, passionate, longtime supporter of gay rights — and, in fact, tend to be surrounded by magnificent gay men at all times, aka I AM THE EMPRESS OF HAGS — I still feel very strongly that the following MUST be said: Whenever you hear him speak, how much does it sound like awesome gay Congressman Barney Frank (D-Mass) IS STRUGGLING TO SPIT THE WORDS OUT AROUND THE HUGE DICK THAT’S PARKED IN HIS MOUTH?