Posted on August 9, 2010 by muffybolding 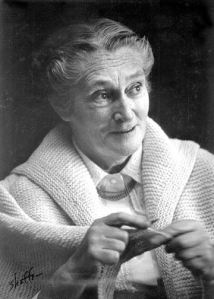 “Knit on, with confidence and hope, through all crises.” — Elizabeth Zimmermann, The Opinionated Knitter