with a fucking bullet

Posted on September 16, 2010 by muffybolding

The title of the first #1 single from my new band, “Fatter Than Gladys”: Jackie Beat Can’t Hold Her Mud.” 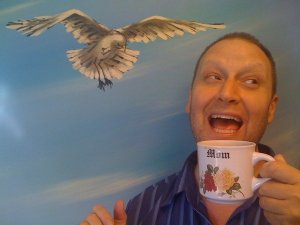