Posted on October 1, 2010 by muffybolding 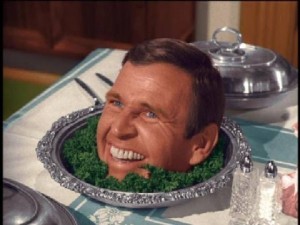 Someone wrote and asked me for my top ten favorite television characters of all time — and you know me, goddamnit…I aim to please, live to knit, and love to schtupp — though, what that has to do with beloved tv characters in ANY WAY is beyond me. Better push on.

At any rate, here they are…in no particular order:

Gomez Addams from The Addams Family

Beavis from Beavis and Butthead

Neil Pye from The Young Ones

Atia of The Julii from HBO’s Rome