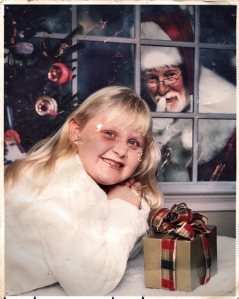 Merry, Merry, Mein Poppets! May your day be grand and your New Year be DELIGHTFUL, ASTONISHING, ENLIGHTENING, and LUCRATIVE…and filled with ADVENTURES UNENDING. With love…from me. xoxo