And speaking of my great friend, Miss Jimmy James — his latest show, Impressionism, is positively awe-inspiring. Between the songs and the glamour and the love and the belly laughs, it is a MASTERPIECE by a performer at the very top of his game. If you ever hear about him coming to your city, I BEG OF YOU…GO. 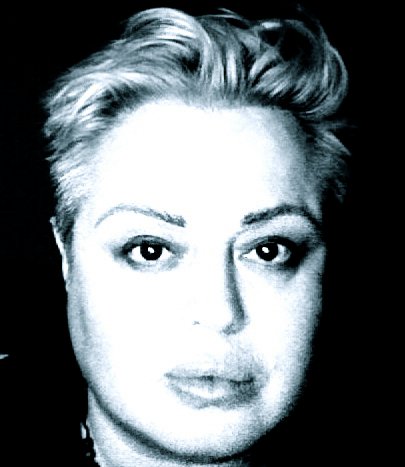 And, even though he is a hilarious writer and a brilliant, versatile performance artist — famous for expertly belting the songs of all the world’s FIERCEST divas — there was a time when he was universally recognized as the greatest impersonator of the greatest of them all. Not bad for a beautiful little boy from San Antonio with big dreams, a big voice, and an even bigger heart.

Watch this video…and prepare to be ASTONISHED.

I love you, Miss Jimmy!