Regarding the late Mr. Hitchens: Make no mistake…there is a LOT of what he wrote with which I vehemently disagree — but GODDAMNIT, I admire and even envy the FEROCIOUS FREEDOM with which he wrote it. He was FEARLESS — and that is one virtue that consistently blows my hair back and takes off the top of my head. God, how I wish I could’ve drank with him, laughed with him, argued with him, fucked him. 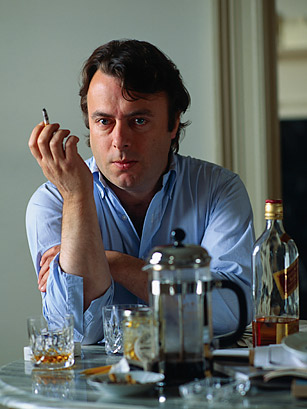