“Remember that you own what happened to you. If your childhood was less than ideal, you may have been raised thinking that if you told the truth about what really went on in your family, a long bony white finger would emerge from a cloud and point to you, while a chilling voice thundered, ‘We *told* you not to tell.’ But that was then. Just put down on paper everything you can remember now about your parents and siblings and relatives and neighbors, and we will deal with libel later on. [Just change their height and hair color. No one ever once has recognized him or herself in my fiction. If people wanted you to write warmly about them, they should’ve behaved better.]” — Anne Lamott 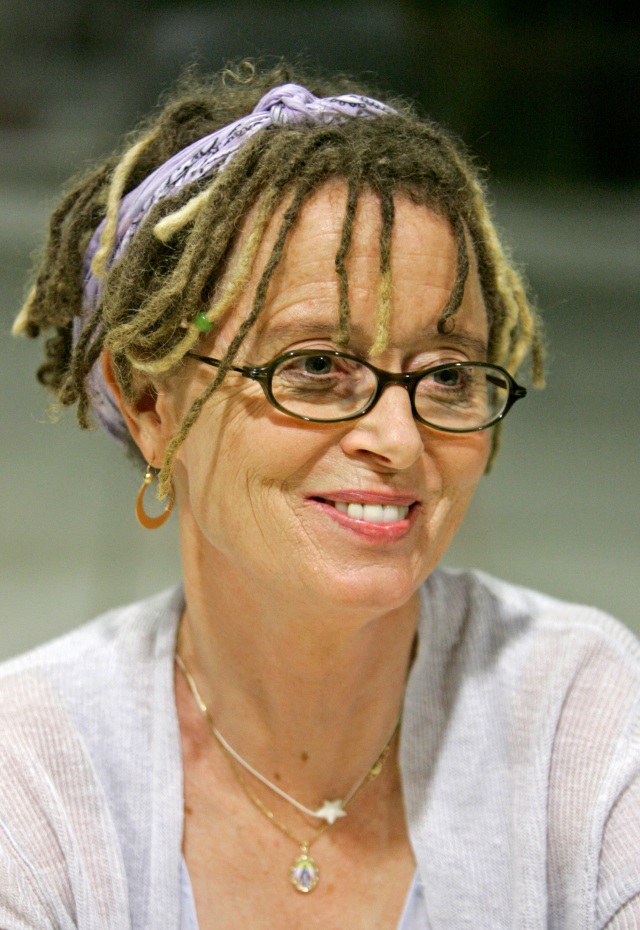