Posted on September 22, 2012 by muffybolding

“Woman must have her freedom, the fundamental freedom of choosing whether or not she will be a mother and how many children she will have. Regardless of what man’s attitude may be, that problem is hers — and before it can be his, it is hers alone. She goes through the vale of death alone, each time a babe is born. As it is the right neither of man nor the state to coerce her into this ordeal, so it is her right to decide whether she will endure it.” — Margaret Sanger 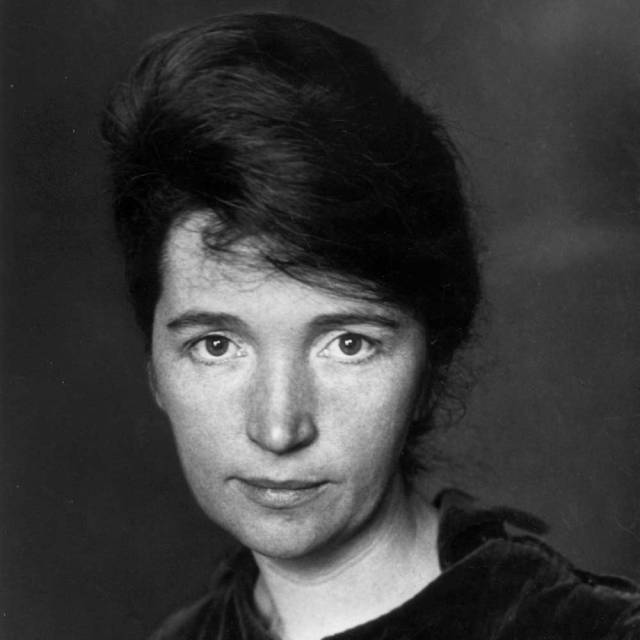