Posted on September 29, 2012 by muffybolding

Don’t you just LOVE IT when this happens? When you meet someone so brilliant, so rare, so utterly fascinating, that you just want to devour them whole…and take them into your body like a communion wafer? I KNOW I DO.

“I knew that I had come face to face with someone whose mere personality was so fascinating that, if I allowed it to do so, it would absorb my whole nature, my whole soul, my very art itself.” — Oscar Wilde 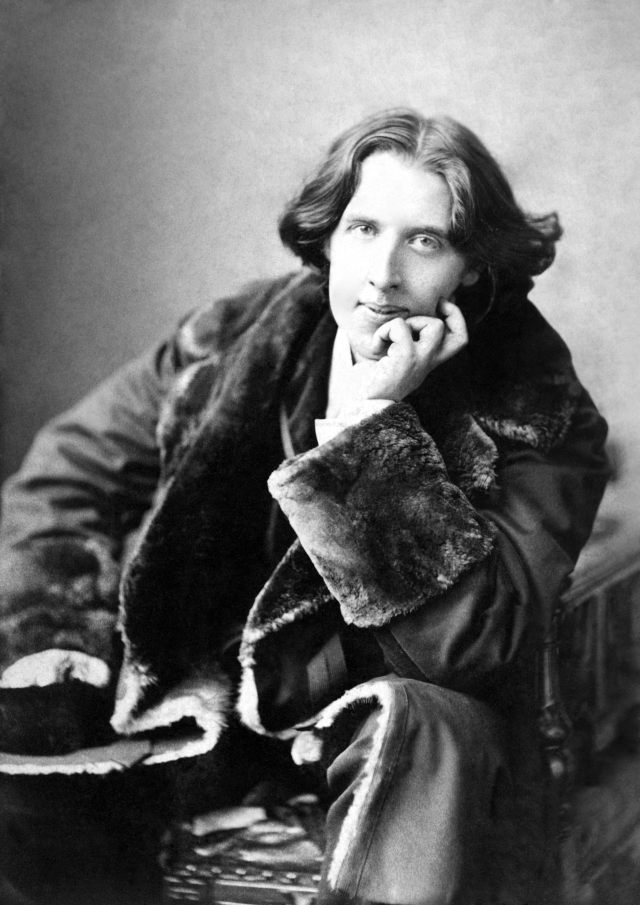