“You have to understand, I’m not a middle-class person. I’m like a lower-class person with upper-class aesthetics.” — Patti Smith 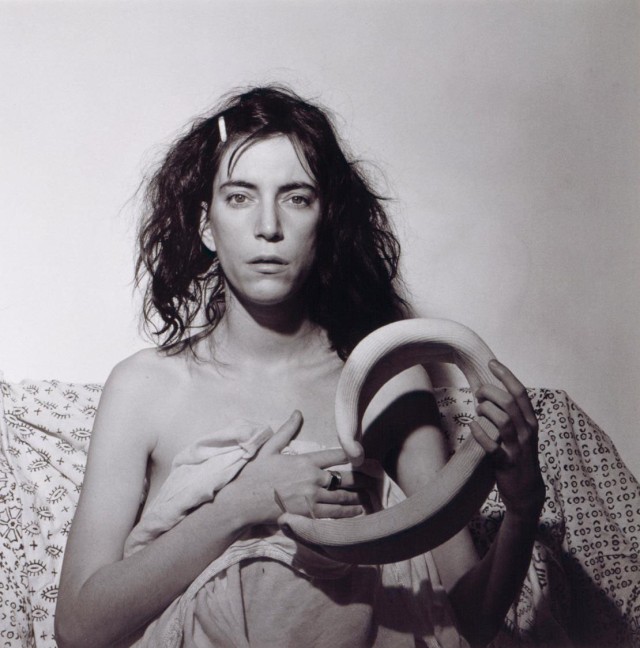