“As you grow older, you’ll see white men cheat black men every day of your life, but let me tell you something and don’t you forget it — whenever a white man does that to a black man, no matter who he is, how rich he is, or how fine a family he comes from, he is trash.”

— Harper Lee, “To Kill a Mockingbird” 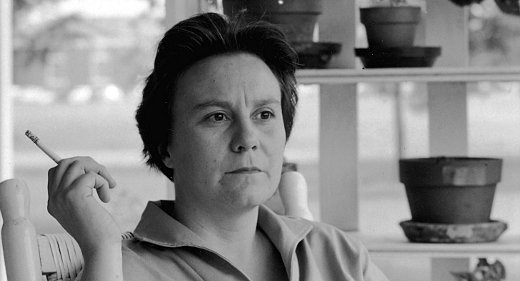