I just cracked open a delicious bottle of my new favorite beverage sensation and gave my 76 year old father his very first taste of Kombucha. His straight-faced, DEAD-serious response? 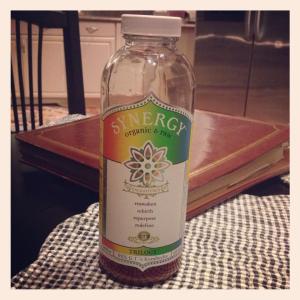