For me, the most interesting thing about Jewel is that she always looks like she’s got a mouth full of popcorn — and coming from the trashy, working class myself, I can totally respect a broad with fucked-up teeth.

Christ, just give me something — ANYTHING — that is REAL. 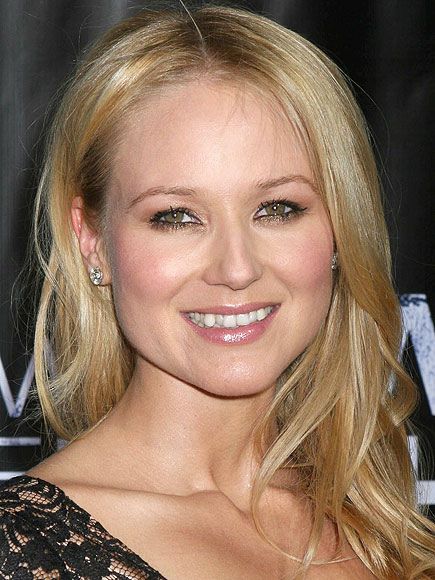