“Now the war has come, bringing with it a new attitude. Youth has turned to gods we of an earlier day knew not, and it is possible to see already the direction in which those who come after us will move. The younger generation, conscious of strength and tumultuous, have done with knocking at the door; they have burst in and seated themselves in our seats. The air is noisy with their shouts.” — Somerset Maugham, “The Moon and Sixpence”, 1919 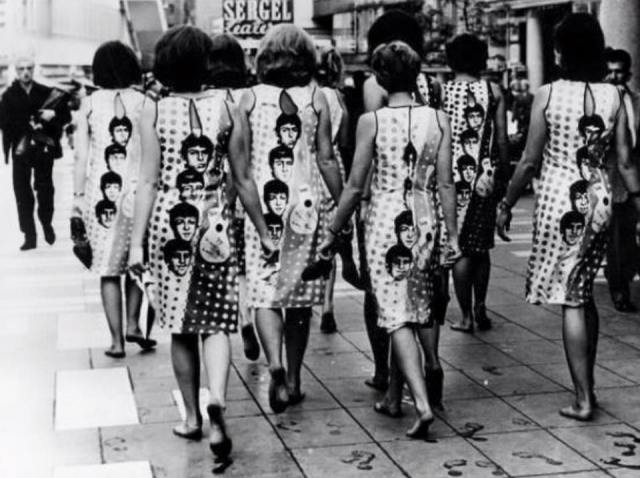