get used to me 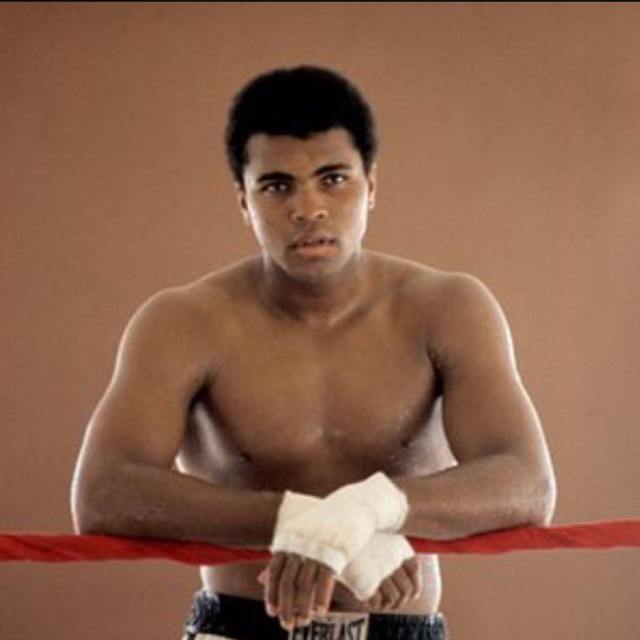