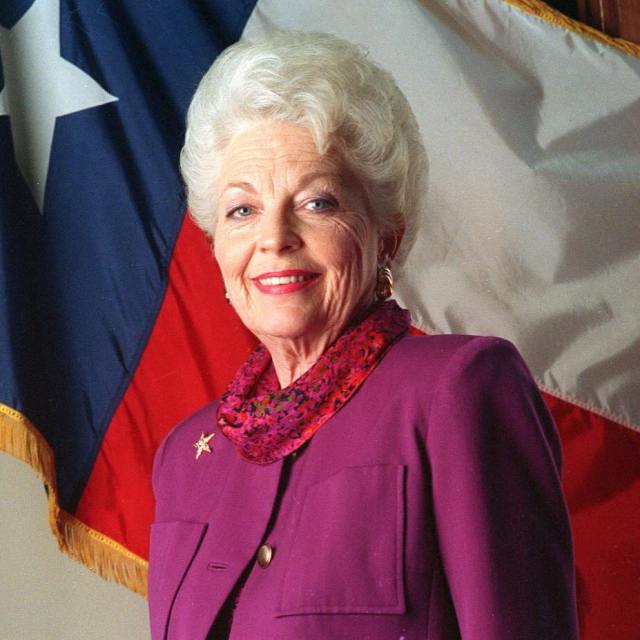 On this historic day…I will leave you with this quote from one of the FIERCEST, MOST FEARLESS, MOST FABULOUS BITCHES OF ALL TIME.

“If you give us the chance, we can perform. After all, Ginger Rogers did everything that Fred Astaire did. She just did it backwards and in high heels.” — Former Texas Governor and SUPREME KICKER OF ASS, Ann Richards