Like I have always said — even when I was just a little girl in Fresno, California being force-fed communion wafers and strangled with rosary beads — extreme religiosity suggests a PROFOUND lack of imagination. And, THAT AIN’T ME.

WORD TO YOUR MOTHERFUCKER. 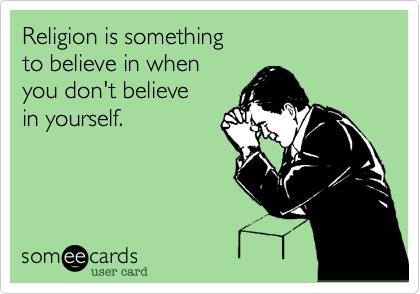