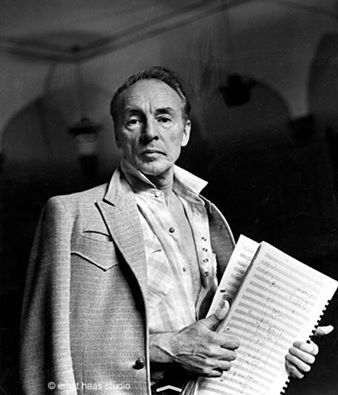 “Why are you stingy with yourselves? Why are you holding back? What are you saving for—for another time? There are no other times. There is only now. Right now.” — George Balanchine