Will: He used to just put a belt, a stick, and a wrench on the kitchen table and say, ‘Choose.’
Sean: Gotta go with the belt, there.
Will: I used to go with the wrench.
Sean: The wrench, why?
Will: ‘Cause fuck him, that’s why. 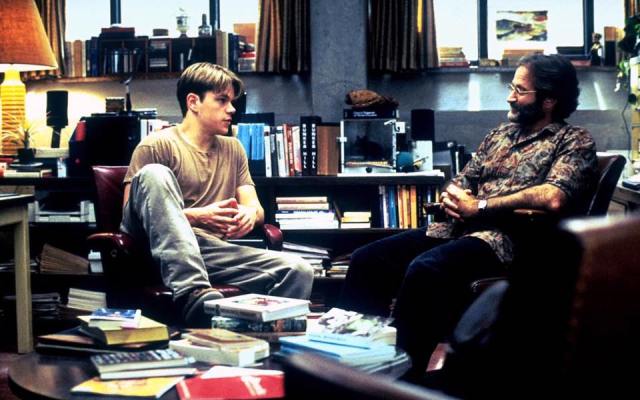