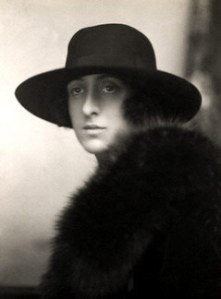 On my way back from a delicious brekkie with the BRILLIANT Billy Butler this morning, I heard on NPR that a new exhibit is opening at the Gene Autry Museum of Western Heritage here in LA: “Gays and Lesbians in the Old West.” I immediately thought to myself, “Ummm…aside from Miss Kitty…I’d be willing to bet that EVERY SINGLE WOMAN in The Old West was a BIG OL’ BULLDYKE. After all, what other broads would be BUTCH enough to SURVIVE the fucking Old West? CERTAINLY NOT MY FAT ASS — and trust me, I’M BUTCH!”