the ties that bind

Because I frequently write about them and their hilarious, scandalous, maddening, madcap, criminal, violent, delightfully dysfunctional antics, people often ask me what my family of origin is really and truly like, all literary device/horseshit aside — and the answer is this:

Take away all the money, freckles, and connection to the entertainment industry…and I essentially grew up in the Family O’Neal. 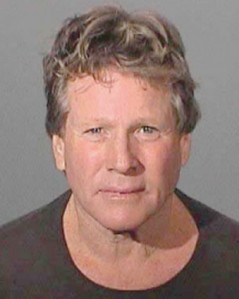 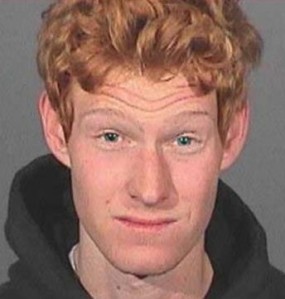 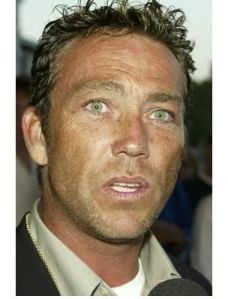 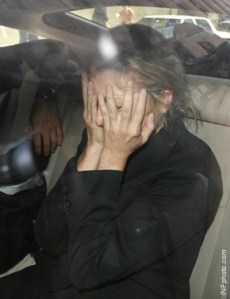 I should have been addicted, incarcerated, on the pole, or fucking dead a LONG time ago, like so many of my kin — but like the ruthless, degenerate Sicilian cockroach that I am…MY FATASS ENDURES, baby.

1 Response to the ties that bind