where have you gone, mary tyler moore? a nation turns its lonely eyes to you… 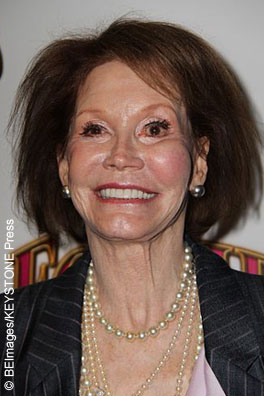 There is no more telling statement on America’s attitude toward aging than this:

If given a choice and the necessary resources, otherwise rational, intelligent women in the culture in which I, my daughters, my sisters, and my girlfriends exist…WOULD RATHER LOOK LIKE MOTHERFUCKING MONSTERS THAN TO LOOK OLD. This has GOT to change. We can run away as far and as fast as we are able — but in the end, Age has its way with us all, baby.

My way of dealing with it? I look Age right in the crepey bastard eye, throw back my greying head, grab my jiggling gunt, and BELLY LAUGH.

I DON’T GIVE A FUCK.

2 Responses to where have you gone, mary tyler moore? a nation turns its lonely eyes to you…