Posted on January 1, 2012 by muffybolding

My youngest daughter, Anne, and I were hanging out this afternoon, belly laughing and reciting lines from “Bridesmaids”…and at some point we touched on the subject of fear — and I told her, “If I could give you only one gift of wisdom from all my years spent on this planet, it would be this, Young Baby Goat: Fear is WORTHLESS. It’s a waste of time. FEAR NOTHING. FEAR NO ONE. KNOW HOW POWERFUL AND ASTONISHING YOU TRULY ARE. NO ONE knows any more than you do. Go after ANYTHING YOU WANT — because you can have it. MOVE THROUGH THIS FUCKING WORLD AS IF YOU OWN IT — BECAUSE YOU DO. IT’S ALL YOURS FOR THE TAKING, sister — ALL OF IT.”

She beamed that amazing Baby Goat smile at me and said, “I already know that, Mommy — because you taught me.”

At 20 years of age, this delightful little creature already gets what it took me a goddamned lifetime to learn. She TOTALLY gets it.

If I dropped dead right this second…I would do so knowing that my life was an utter success. 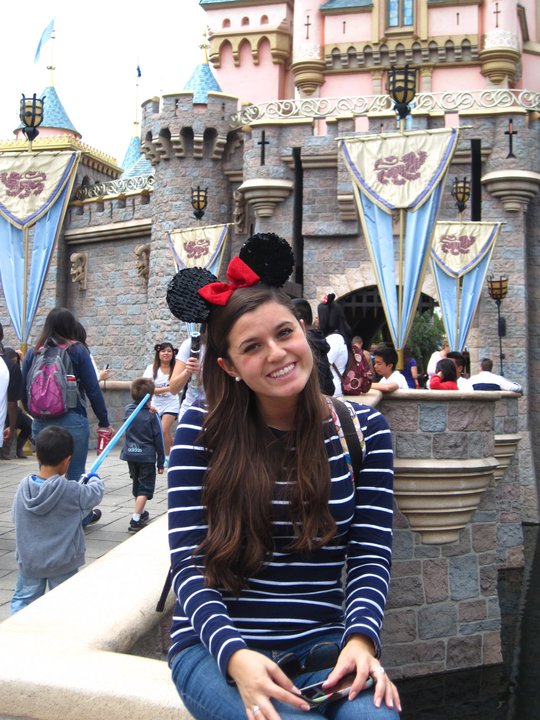