“Tip the world over on its side and…everything loose will land in Los Angeles.” — Frank Lloyd Wright

I love this fucking city so much — and all the brilliant misfits and miscreants who dwell within her sparkly walls. 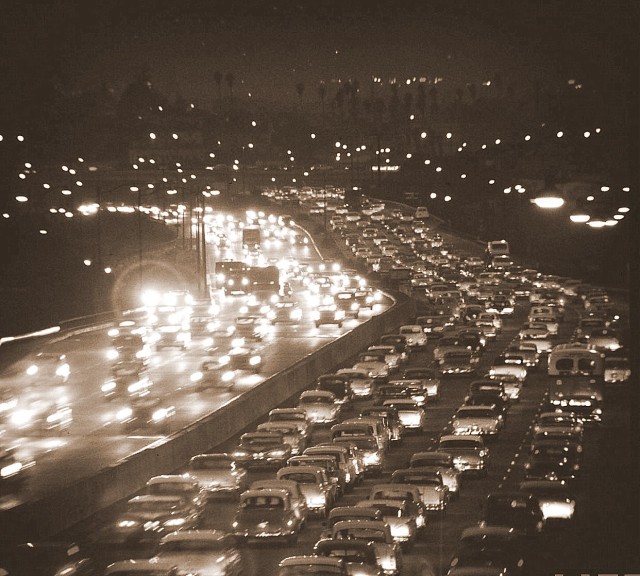