Attention Mein Poppets: The next WICKED ANNOYING TRENDFUCK who uses the HORSESHIT term, “OMBRE” either in my presence or on my Facebook feed — or, even worse, pays $300 to get their hair dyed TO LOOK LIKE THEY NEED TO GET THEIR HAIR DYED — GETS KICKED IN THE GODDAMNED TACO. 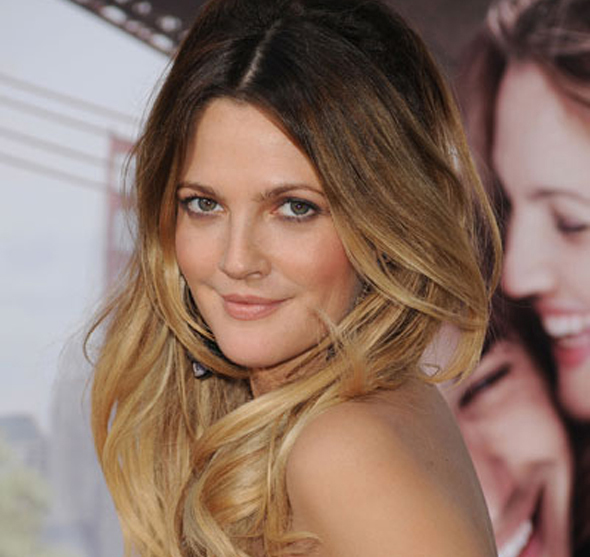