Judi Dench is a hero of mine — an older woman who does it with style, grace, fearlessness, sass, and elegance. She is a beacon of golden light that illuminates the path for all of us broads who follow her. You wanna know how to age gracefully? THIS IS HOW YOU AGE GRACEFULLY:

You don’t run from it — you fucking LEAN INTO IT.

“One of the benefits of being a mature, well-educated woman is that you are not afraid of expletives. And you have no fear to put a fool in his place. That’s the power of language and experience. You learn a lot from Shakespeare.” — Dame Judi Dench 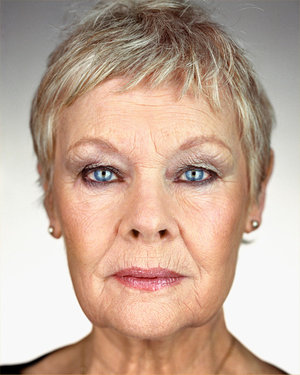