Posted on November 8, 2012 by muffybolding

Honestly? This might just be the GREATEST SINGLE THING I HAVE EVER SEEN IN MY LIFE.

Oh, and when you read this in your head, do be sure and read it in ol’ Barry’s voice and unmistakable cadence. Just trust me on this one. 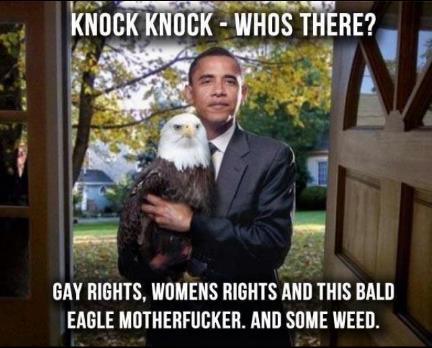