beige is the rage

Also — and perhaps I feel this way simply because I am a GODDAMNED POUND PUPPY, descended from EVERY FUCKING MARGINALIZED MUD CULTURE ON EARTH — but I just gotta say that I am pretty much OVER the whole hysterical charge of “Cultural Appropriation!” every five seconds. Doesn’t everybody realize that, not too far in the future, it is a MATHEMATICAL CERTAINTY that EVERYONE will be a MARVELOUSLY MONGRELIZED MUTTY MELANGE. Hey, just like me!

My proposal then, is this: Teach your kids about where their ancestors came from, what foods they ate, what clothing they wore, what gods they worshipped, what dances they did, what tales they told, what language they spoke. Display art from your family’s place of origin in your home, so your babies can see it every day — so that it is IN THEIR EARS and IN THEIR EYES. You can even take a trip and immerse your babies in the motherland from whence their pipples came — STEEP THEM IN THE LIVING GHOSTS OF THEIR ANCESTORS. And then?

SHUT THE FUCK UP and HAVE A GOOD TIME! Go to a Redskins game and consume a brace o’ nachos and Margaritas with great gusto and, at halftime, enjoy an Amy Winehouse soul video on the Jumbotron and the inspiring sight of Gwen Stephani’s bindi shining like justice and Miley Cyrus twerking her flat ass off with all her WHITE MIGHT.

Yes, yes, yes, I know ALL about Oppression and Colonialism…but at some point, we just have to realize and accept that it is inevitable. THERE IS NO STOPPING IT.

That’s right: WE ARE EVOLUTION’S BITCH. IT OWNS US. Every time Kanye sticks his dick into Kim, we move closer and closer to Our Destiny: 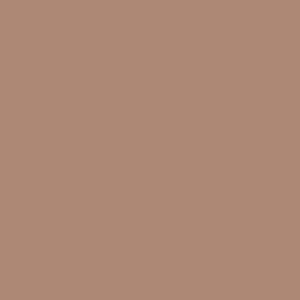