Posted on August 2, 2013 by muffybolding

All of my scandalous life, I have been attracted to The Spaces In Between — those areas without rules, without limits, without care nor concern for the preconceived notions of others. I like to swing the camera around to the other side and see shit from INFINITE ANGLES. I like to acknowledge what it is that people expect from themselves, from their culture, from their world, from me…and then I like to smile a dazzling smile and FUCK SHIT UP.

Boys in dresses, girls in boxers. The GLORIOUS Spaces In Between.

And, now, with all that existential pissing out of the way…let me just say that I WANNA MAKE OUT WITH EVERY BEAUTIFUL MOTHERFUCKER ON THIS SITE. 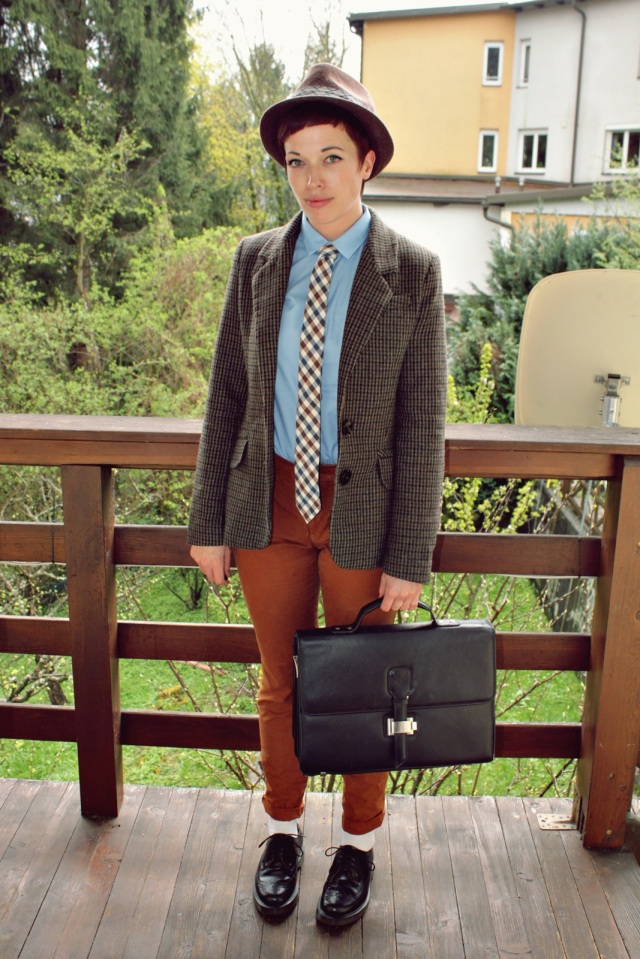