Posted on September 17, 2013 by muffybolding

We are eventually going to BREED you out of power, my PALE, PURSE-LIPPED, BUTTER-BREATHED, FLAT-ASSED, NO-RHYTHM-HAVING FRIENDS…and THAT is a MATHEMATICAL CERTAINTY — for it is THE DOOM of White People…that they CANNOT FUCK.

And how do you definitively know if you’re white? If you and your family have, at any time, sat your puckered, uptight, Protestant asses around an Ethan Allen Queen Anne dining room table and silently and dispassionately eaten a dinner consisting of pork chops, green beans, applesauce, and white rice with a perfectly square pat of butter on it — or, if you’re related by blood to any child named either Tucker or Mackenzie — YOU’RE FUCKING WHITE, my friend.

Anyway, I hope y’all like curry, kimchi, adobo, paella, mole, wasabi, hummus, and collard greens — ’cause hot dogs and apple pie are goin’ the way of the eight-track, motherfuckers. 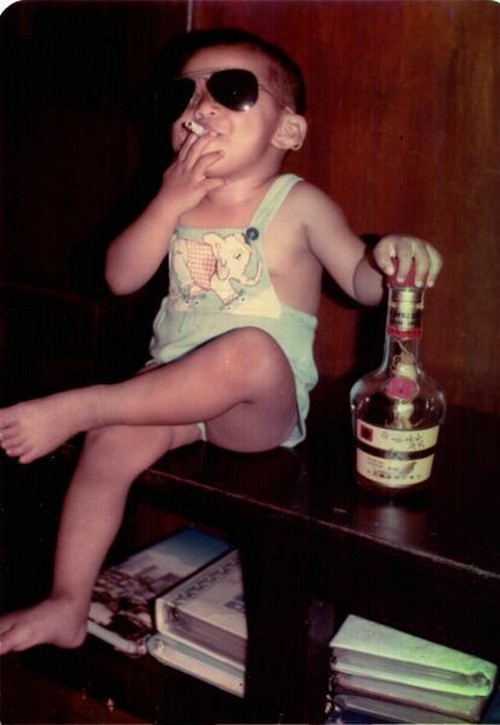 1 Response to a spicy-tongued biatch speaks