When, oh, when will the intolerant, racist, sexist, homophobic, hateful, judgmental, hypocritical, pasty-faced, doomed, DAMNED denizens of Mordor ever learn? 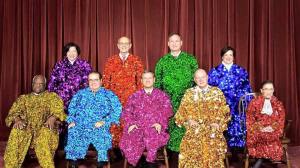