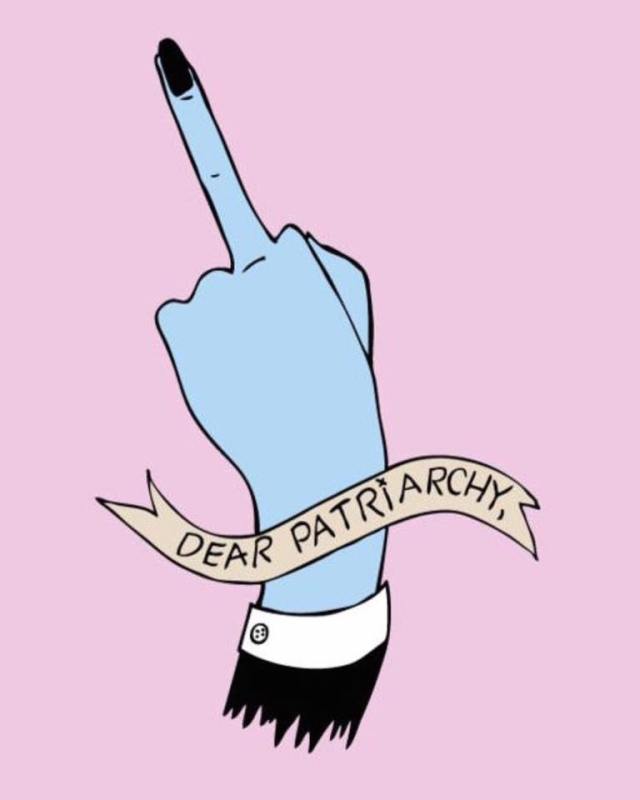 “Margaret Atwood, the Canadian novelist, once asked a group of women at a university why they felt threatened by men. The women said they were afraid of being beaten, raped, or killed by men. She then asked a group of men why they felt threatened by women. They said they were afraid women would laugh at them.”
― The FIERCE, INIMITABLE Miss Molly Ivins