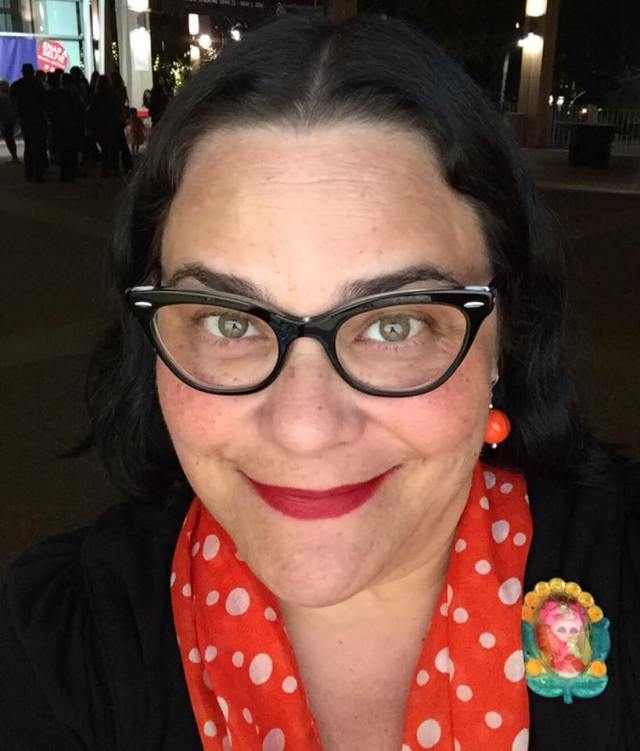 If I have ONE mantra by which I live and write and move through this world…it is this: