I just gotta say that I LOATHE how we have commodified and fetishized babies and motherhood in this culture. Just the thought of it makes my flesh crawl. It’s time to move past the $300 diaper bags with hand-embroidered bluebirds of happiness on a chocolate brown organic cotton background, and the vintage, Mid-Century, original Calder mobiles hanging above their motherloving reclaimed old forest growth Danish Modern-design blond cribs that cost twice what my parents paid for their first house.

We need to get back to the ways of my fierce Sicilian grandmothers:

Squat-drop like a BOSS, push that adorable little motherfucker outcho bagine in the middle of a vineyard, strap it to your chest, pop your nipple in its mouth, love it with all your heart…AND GET THE FUCK ON WITH IT, BITCHES. 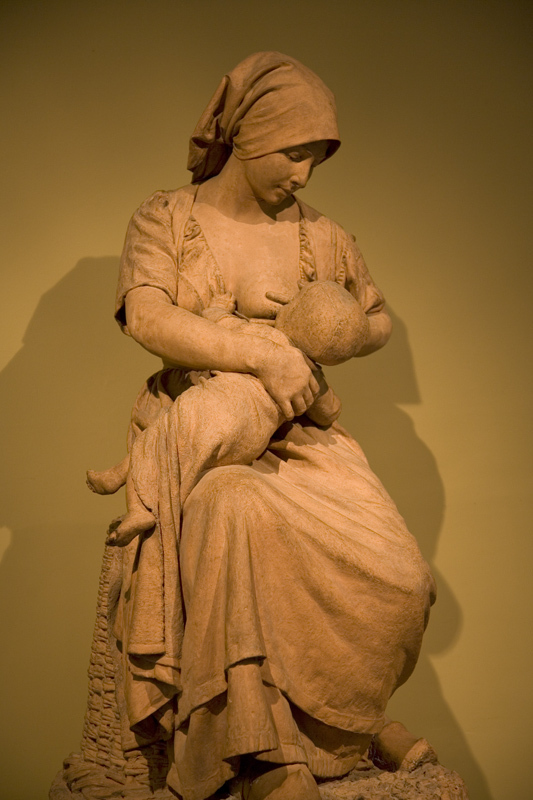