i ain’t goin’ down with a GOTTDAMNED thing

A couple of months ago, I rewatched the movie, Titanic — and in doing so, discovered how very much the years have changed me.

I was surprised to find that I wasn’t nearly so caught up in the romance between Jack and Rose, as I was obsessed with the fact that steerage or not, poor Sicilian trash or not, locked down in the bowels of that doomed ship with all the other filthy, stinking, garlic-breathed, godless bilge rats or not — I woulda gnawed straight through the steel hull of that motherloving rig with my goddamned teeth to get out. There wouldn’t have been any of this noble, white-people, pinch-lipped, can’t-fuck, honorably-going-down-with-the-ship-to-the-glorious-orchestral-strains of Nearer My God, To Thee horseshit.

No matter what, please rest assured that MY FAT, SCRAPPY, SCANDALOUS ASS WOULD HAVE SURVIVED — and if the only way to have done that would have been to ruthlessly surf onto shore on the dapper back of the bloated, stinking, nattily-dressed socialite carcass of Mr. Benjamin Guggenheim…well, YOU CAN BET MY FATASS WOULDA BEEN SHOUTIN’ COWABUNGA, MOTHERFUCKERS!

AN OLD FRESNO WHORE WILL SURVIVE. 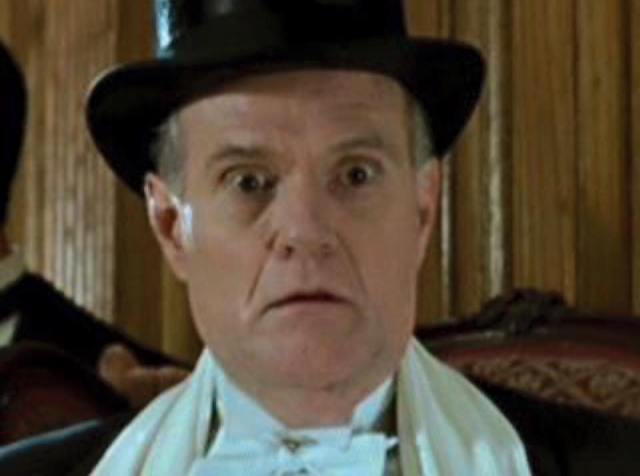