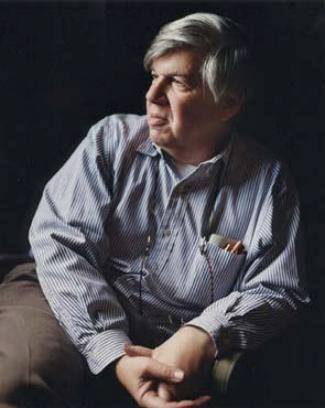 “I am, somehow, less interested in the weight and convolutions of Einstein’s brain than in the near certainty that people of equal talent have lived and died in cotton fields and sweat shops.” — American paleontologist and evolutionary biologist, Stephen Jay Gould, 1941-2002