People — especially women — write me all the time, asking how they, too, might become a card-carrying member of the “I GENUINELY DON’T GIVE A FUCK WHAT YOU THINK OF ME CLUB” — and I always try my very best to tell them what steps I took to get there myself. Before we can become our truest, most powerful selves, we must first be unafraid to draw those selves out from the shadows of our pasts and REALLY LOOK AT THEM IN THE LIGHT. Just like so many other things in life, the reality is so much less terrifying than the fear and anticipation preceding it. My most profound wish for all those I love is that they may become FEARLESS.

For me, the following Chuck Palahniuk quote is VERY MUCH a part of that journey. Just know this — NOBODY writes MY STORY; I WRITE MY OWN FUCKING STORY. I lived it, I survived it, I have faced it, and I have owned it. It is MINE TO TELL.

“Your past is just a story and once you realize this…it has no power over you.” — Chuck Palahniuk 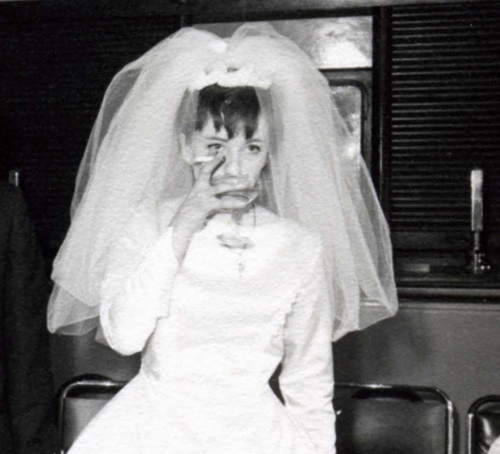