Posted on January 4, 2012 by muffybolding

“A genius is someone who shoots at something that no one else can see…and hits it.”

One of my writer friends recently put out a call on Facebook asking for the names of creative geniuses, historical and/or contemporary, I am guessing for a project she is working on. People chimed in with all manner of suggestions — some DEAD-ON and some positively inexplicable. It made me stop and consider what the oft-used (and misused) word, “genius” really means. What exactly is a “genius”?

For me, a genius is someone who takes my breath away with their natural talent — who takes the top of my fucking head off with their brilliance. Someone who comes into this world already brandishing that unknowable, unnameable IT. Someone whose lustre and illumination CANNOT BE DENIED.

True genius is a rare commodity, and to encounter it is an exhilarating experience. How does one recognize genius? As was once said by Supreme Court Justice Potter Stewart (about pornography): …”It’s difficult to define…BUT I KNOW IT WHEN I SEE IT.”

After pondering the concept for a bit, here is a list of some of those humans I believe to be, or have been, not only extraordinary…but actually FUCKING GENIUS: 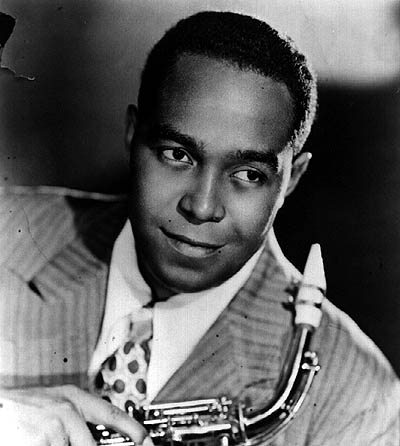 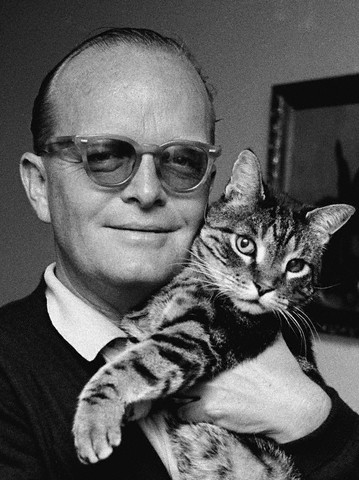 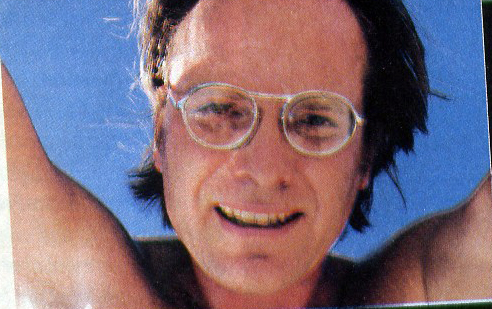 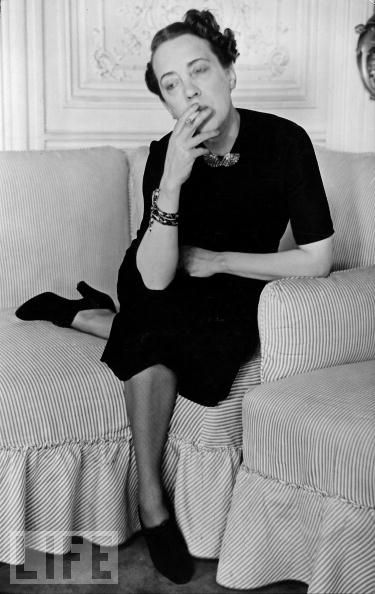 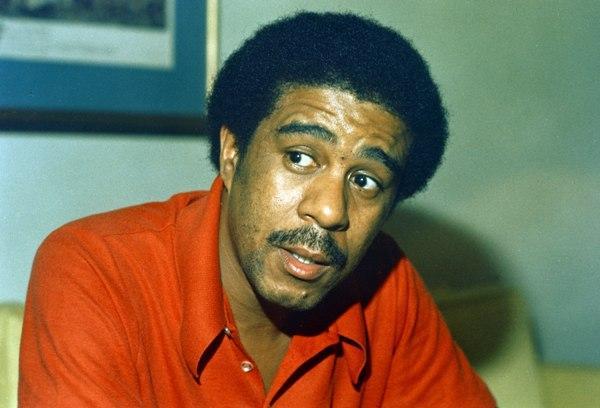 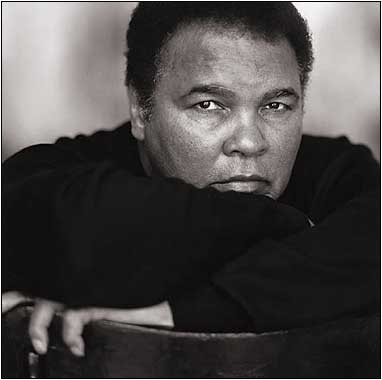 As for me, though I have known countless brilliant creatives in my life — in fact, I am blissfully surrounded by them at all times — I have only personally known one whom I consider to be an actual creative genius…and of this, there is NO QUESTION: