“this isn’t a dream…THIS IS REALLY HAPPENING!”

And speaking of my unhealthy obsession with the film, “Rosemary’s Baby” — about seven years ago, I made an executive decision to at long last change the classic bob hairstyle that has been my headly calling card since before the goddamned Carter Administration. So, I walked to an ol’ school men’s barbershop by the sea and boldly marched my fatass up to a crusty punk hairdresser with a thousand tatts and torpedo tits…and told her, “Yes. I FULLY realize that I am fat, Sicilian, and middle-aged and the result will most definitely not live up to the EPIC aesthetic fantasy inside of my dangerously imbalanced brain…but will you please just look past all that and give me the infamous Rosemary Woodhouse Vidal Sassoon cut?” Being a HUGE horror fangirl, she, of course, smiled a wicked smile and said, “LET’S DO THIS, BITCH.” 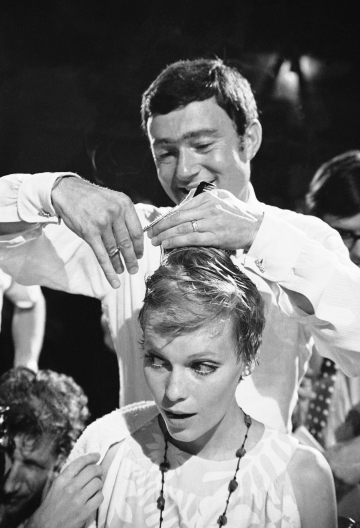 The only problem, however, is that it never, ever occurred to me that, when it’s long, Mia Farrow actually has fine, curly hair…and I, of course, do not. Consequently, because I am a FAT GIRL FROM FRESNO WITH THICK, STRAIGHT HAIR…I looked less like the gorgeous, glowing, gamine, Mid-Century mother of the anti-Christ…and more like PETE FUCKING ROSE. 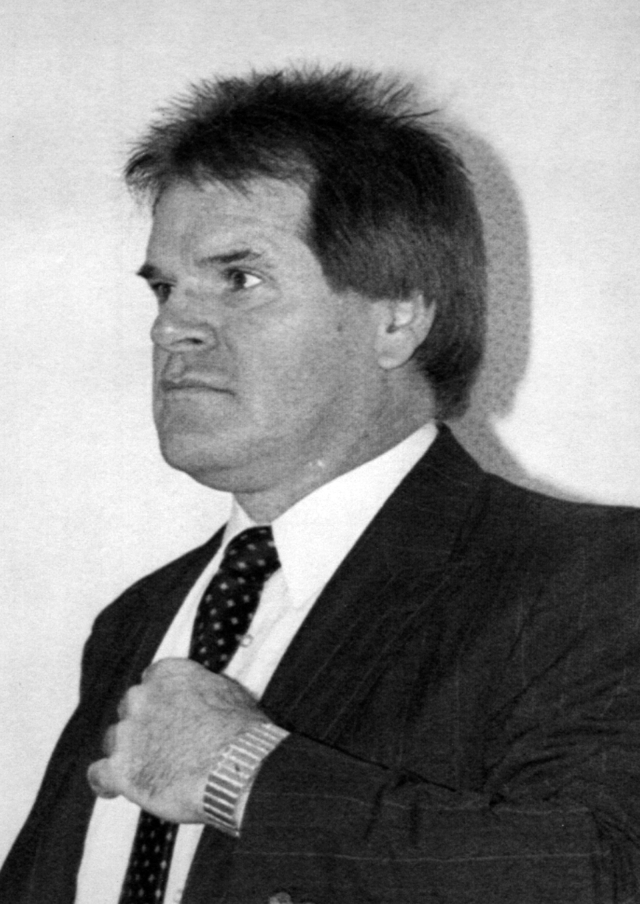 Yeah. Picture THAT, won’t you? When they saw me walk through the front door after my ruthless crusty punk shorning…all three of my children ACTUALLY STARTED BELLY CRYING OUT LOUD.

Of course, I have now LONG been back dancing with my CLASSIC BOB…but, at least I can say this for myself: For a fleeting moment in time, I looked as BUTCH ON THE OUTSIDE, AS I AM ON THE INSIDE. They can ban me from major league baseball for the rest of my mortal life, goddamnit, but they CAN’T take THAT away from me.

Bonus Photo for those who have actually stuck around long enough to finish this drivelous tale!: Me with my Rosemary Woodhouse hairdo…actually KISSING the anti-Christ. 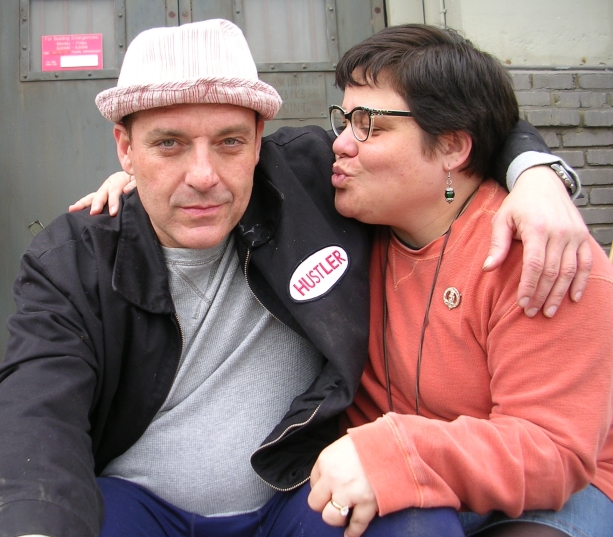 2 Responses to “this isn’t a dream…THIS IS REALLY HAPPENING!”