hh by an n 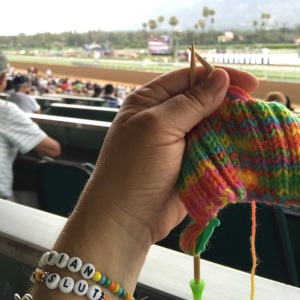 There is absolutely NOTHING, Mein Poppets, like A Day At The Races — unless, of course, you’re talkin’ A Night At The Opera. Speaking of which, I just shot a two year old gelding in my Granny Panties…and how he got in my Granny Panties, I’ll NEVER know.

At any rate, “Hillbilly Horsecock By a Nose” is the name of my new Punk Thug Jug band.

Long may we rock LA.