It’s so odd. When you are auditioning actors in Los Angeles, you see lots and lots of really beautiful, talented people — they’re comin’ in the goddamned window, for chrissake. But I gotta tell you, it’s only every so often that an actor or actress walks through that door who just FILLS THE ENTIRE ROOM WITH THEIR FUCKING PRESENCE. When that happens, it’s a breathtaking thing to experience, I assure you.

Some humans are just simply MAGICAL. 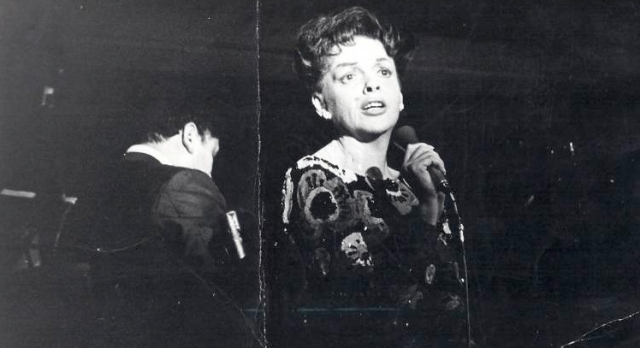